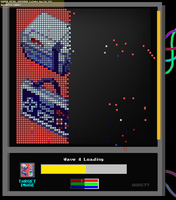 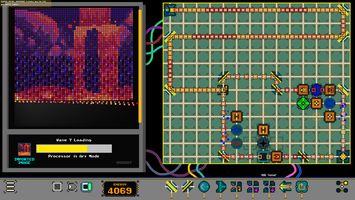 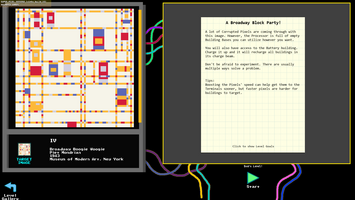 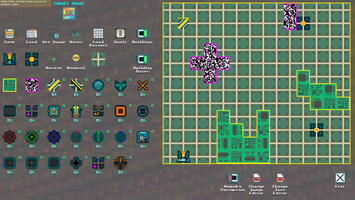 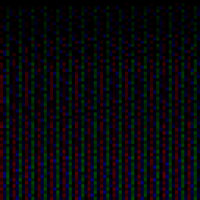 This update features a major change to the pixelization process, several improvements and fixes to the Linux build, and basic support for smaller resolutions.